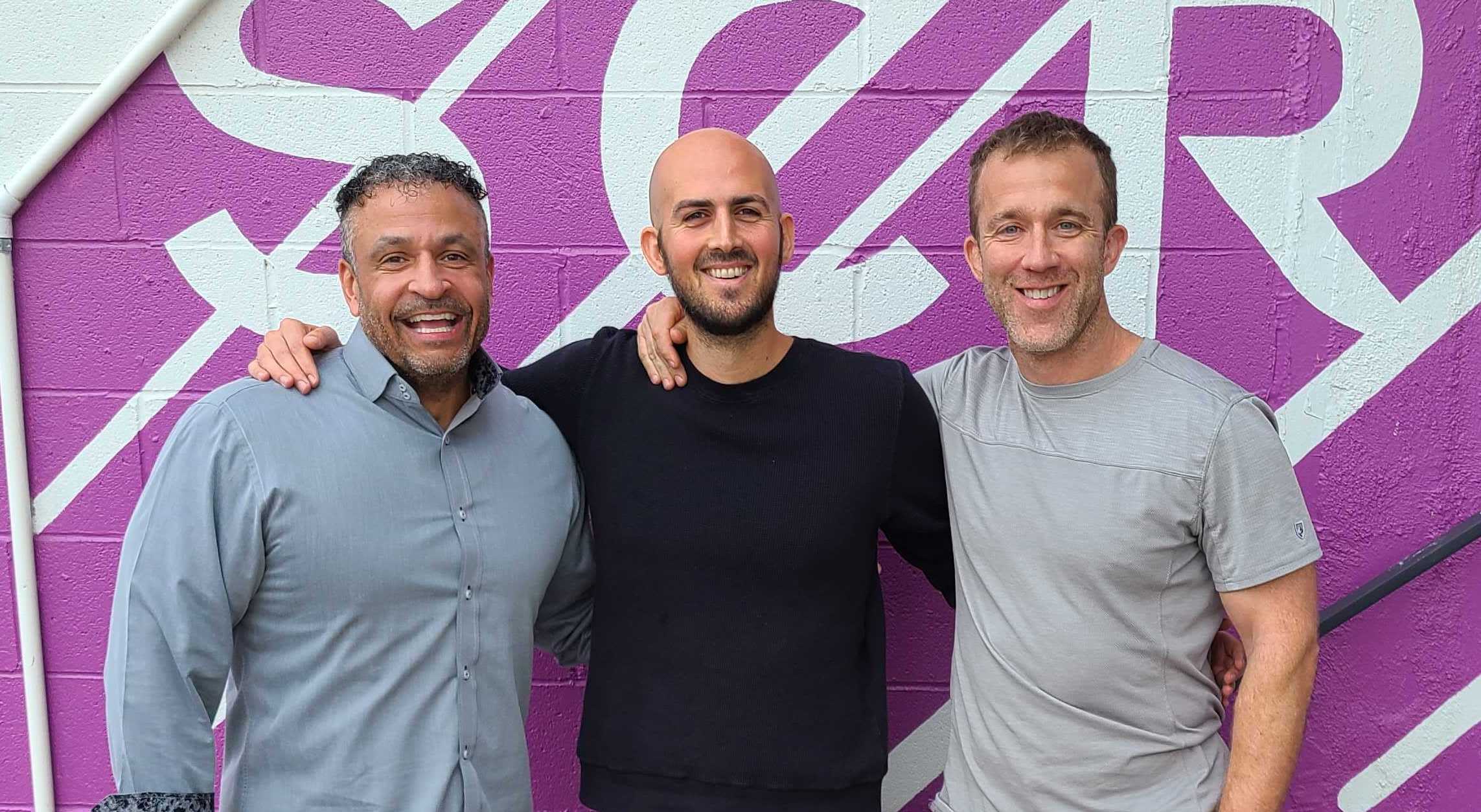 On August 4th, 2014, Zach and I officially started a company we named, on a whim, Book In A Box. It’d been a side project, but that was the day that it became real.

Over the next 7 years, the company has published 923 books (and counting), it got a new name (Scribe Media), a new CEO (JeVon McCormick) and a ton of other new things (we’re on our third new office, about to get a badass 20k square foot office).

And it GREW—Scribe now has 94 people working full time, over 350 more as freelancers or part time, and will soon move past 9 figures in total revenue (possibly as early as late next year).

Not only did the company grow, but both Zach and I grew. I married the woman I was dating when we started the company, had three kids with her (with a fourth on the way), bought three houses, and began what is probably the most important journey of my life (psychedelic medicine). Zach met his wife, married her, had two kids, bought his first house, and did a ton of other incredible things as well.

Our lives are fundamentally different—and better—in every way because of this company, and I am so happy we went on this journey together.

But all things run in cycles, and now it’s time for our cycle at this company to come to a close.

On December 17th, 2021, both Zach and I are leaving Scribe as full time members.

This move has been obviously the right thing to do for a long time. Not only does Scribe have a badass CEO to lead it (JeVon was literally just named Best CEO in Austin), but also a badass exec team and some incredible people working there—people who better at the jobs Zach and I used to have than we were when we did them.

Yes, we could keep contributing, but honestly—they don’t need us anymore.

It’s time for us to move aside—publicly and officially—and let the people who really do the work in Scribe step out of our shadows and into the spotlight they have earned.

It’s been their company for awhile, this is just a public recognition of that fact.

There is something else: both Zach and I are getting itchy.

[I’ve used “we” a lot, but Zach has his own announcement here. I highly recommend you read it.]

I am a creator. I like making new things. It is the act of creation that drives me forward. So that is where I’m going to spend my time: creation.

I’m going to write a lot of things (and start doing a lot of video as well), but right now I have several pieces about areas that interest me coming: psychedelic medicine, my personal healing journey, why I’m building a ranch, etc.

But perhaps most important, I will go ahead and announce this publicly:

I am working on my next memoir.

It will be the first book of stories about my life since I “retired” from Fratire at the end of my last series of books.

I have no idea when it’ll be out. I’m not even really sure what’ll be in it. If I had to describe what content it will cover, I’d say it will be the story of how I went from Fratire Tucker Max to Husband/Father Tucker Max.

My family and I bought a small ranch (less than 100 acres, which makes it a “ranchette” in Texas) about 45 minutes outside Austin.

Why did we buy a ranch and what are we doing with it?

I will cover all of that on my next big blog post, coming in a few days (you can sign up here you will get it your email). 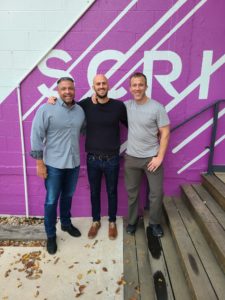 What It’s Like to Play Basketball With Obama
August 28, 2019