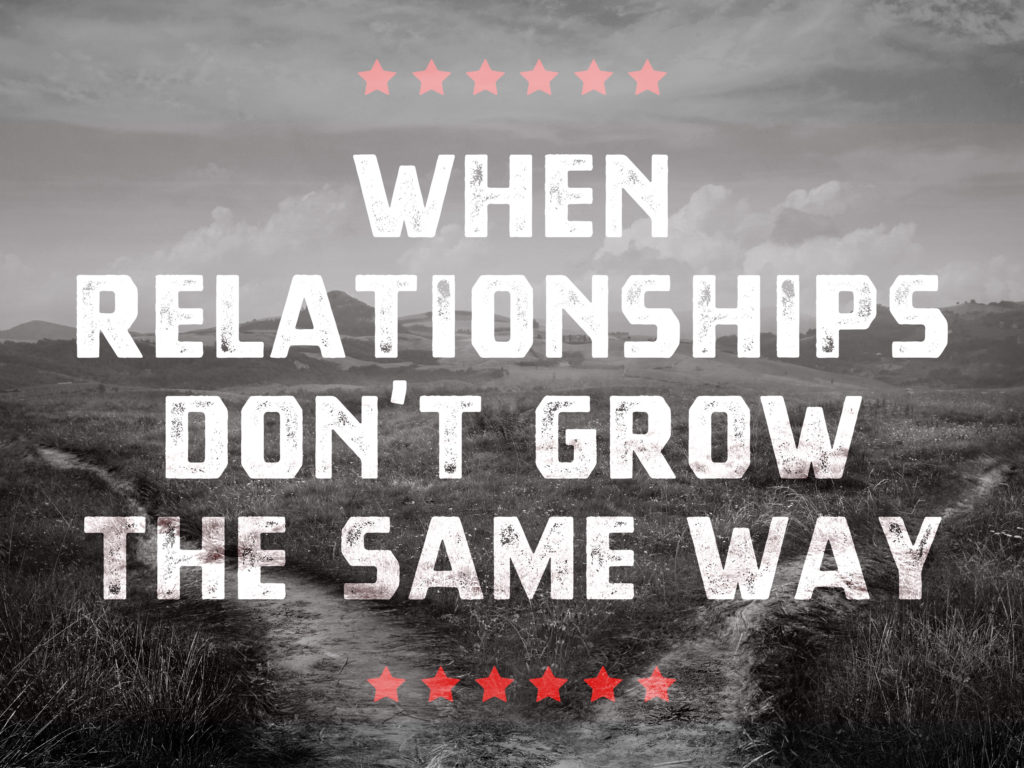 "What do you do when the most important people in your life don't see what you see or grow the way you are growing?" That is one of the hardest questions I have faced in the past, and still face today. In this episode, I walk you through how I deal with this issue in my life.

When Your Relationships Don't Grow The Way You Do

I got this email, and I wanted to answer it:

“Hi Tucker, I hope all is well with you and yours and your path to sovereignty is still on track. I’ve read your articles and listened to the podcasts you’ve put out on Doomer Optimism.

It was a rude awakening as i’m unprepared but I’m very grateful for what it allowed me to see. Fortunately, I’m not too far behind the 8 Ball as I’m in excellent shape, I’ve trained Judo, BJJ, and Muay Thai for years, and I’m currently an apprentice electrician.

It’s not myself I fear for, it’s the people I love that either can’t see or won’t accept the harsh reality of the future that, too me, now appears to be blatantly obvious.

A wise man once said that the meaning of life is the relationships you keep with the people you care about, but it seems unreasonable to assume that I can help everyone I love. It’s been my experience that you can lead a horse to water, but you can’t make it drink.

These however are some very special “horses” (pardon the analogy) and I doubt whether I’d be able to look myself in the mirror if I haven’t exhausted every resource in my power to get them to drink.”

So I get this point, I really do. Let me try to explain my perspective on this, and what I have had to do in my life:

After you’ve woken up and “seen the matrix,” how do you wake up friends and family?

I have bad news:

You can’t wake anyone up.

Either they’re willing to see it or they’re not.

Furthermore, I don’t think it’s a wise strategy to push someone to wake up.

First off, you can’t wake anyone up.

You’ll never force a change on someone who isn’t willing.

Either they decide to change, or they don’t.

You may help or influence or assist people on a journey they decide to take, but you cannot make the decision for anyone, and cannot change anyone who isn’t willing.

It’s just not possible to do.

People think convincing others is about showing them the evidence.

Mainly because most people evaluate information through the lens of identity–NOT truth.

If someone’s identity is tied to a belief, most people will literally ignore clear direct evidence that their beliefs are inaccurate in order to keep their identity.

Think of a friend who defines as a Rep/Dem.

How often do you see them reject clear and obvious evidence…because it hurts the Rep/Dem image?

This is how most people are about EVERYTHING they believe.

I’ve stopped trying to convince anyone to see truth or change.

Instead, I talk about what I see, what I believe because of what I see, and what I’m doing as a result.

I’m an example, not an assertion.

Those who agree, come along. Those who do not, don’t.

That’s all anyone can do.

Second, change is the INEVITABLE result of waking up.

Once you wake up and start changing your life, I totally get why you want to get others to come with you!

Here’s the thing about growth:

You’re going to have to leave some people behind as you grow.

That is a HARD truth to face.

At least 3 times in my life I’ve had a major change cycle, and I had to let go of my best friends. That sucked.

But there was a new group of people waiting for me at the new stage. Different people, far better aligned to who I was at that time.

I REALLY wanted my old friends to come with me! I put pressure on them, I tried to change them.

And honestly, that is more reflective of an issue with me, not them.

If I am trying to get people to do what I am doing–instead of focusing on my change–it means I’m insecure about my change and want to focus on others to distract myself.

I’ve also done another common thing: I will stay in an old relationship, one that I’ve grown out of. I tell myself this is because I want to preserve the relationship…but the honest truth is that I fear change and am using the relationship as a crutch to stay the same.

I’ve done this SO MANY TIMES.

In fact, I can see this clearly in my own life:

EVERY TIME I’VE BLAMED ANOTHER FOR MY LACK OF GROWTH, IT WAS A WAY TO AVOID TAKING RESPONSIBILITY FOR MY OWN DECISIONS.

One of the core lessons I’ve learned over the past few years is that the only thing I can do is my own work.

Focusing on others, arguing about what “we” should do, yelling about what I want to see happen–that’s at best bullshit, at worst a distraction from the only thing that matters.

Everyone else life is up to them, not me. 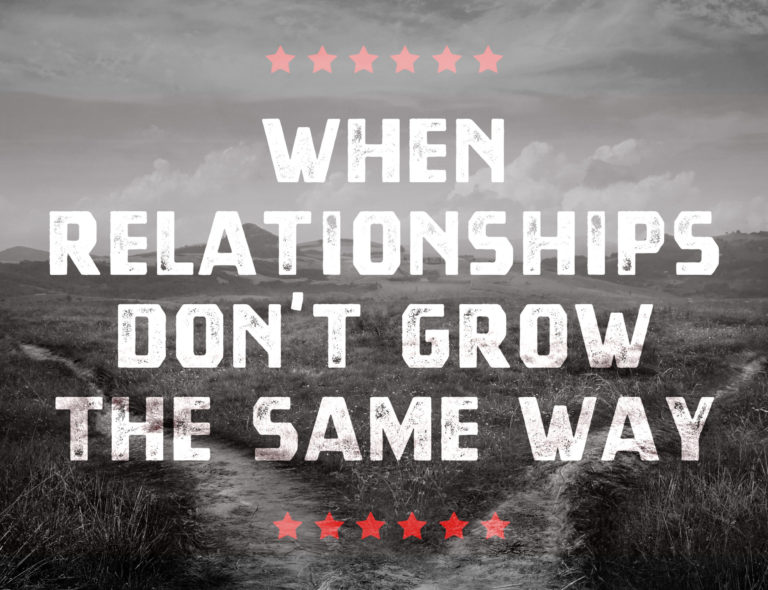 “What do you do when the most important people in your life don’t see what you see or grow the way you are growing?” That… 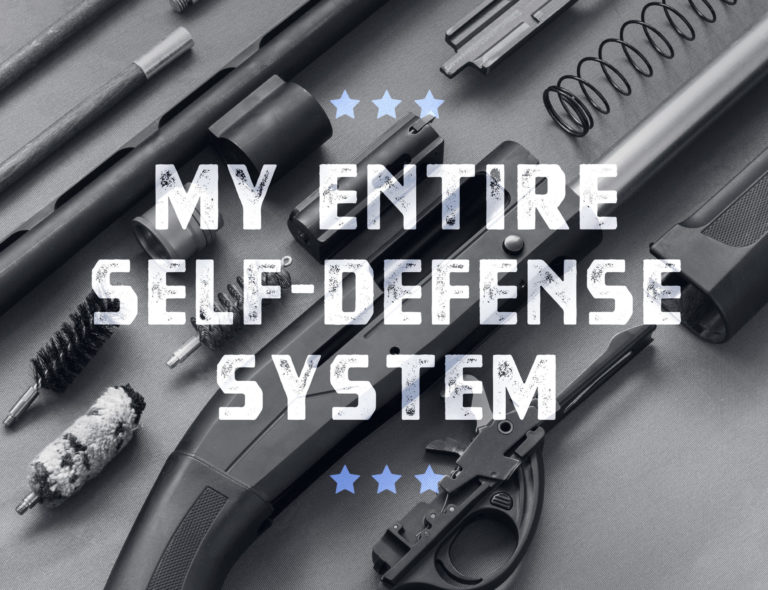 In this episode, Tucker describes everything he’s done to develop his self-defense system, including who he learns from, what skill he practices and how, and… 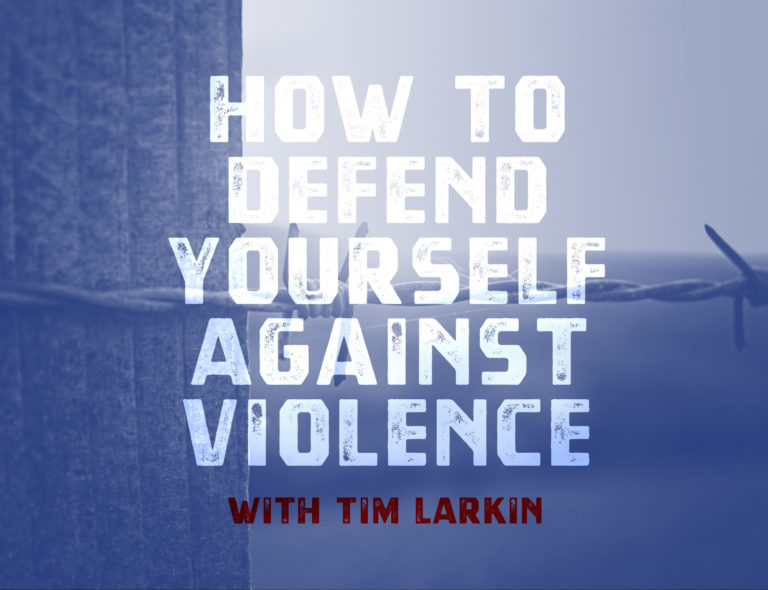 How to Defend Yourself Against Violence with Tim Larkin

Tim Larkin is one of the most influential trainers in self-defense, and in this episode, he walks Tucker through how to think about violence and…

Listen
ALL EPISODES
Go to Top