How to understand college sports 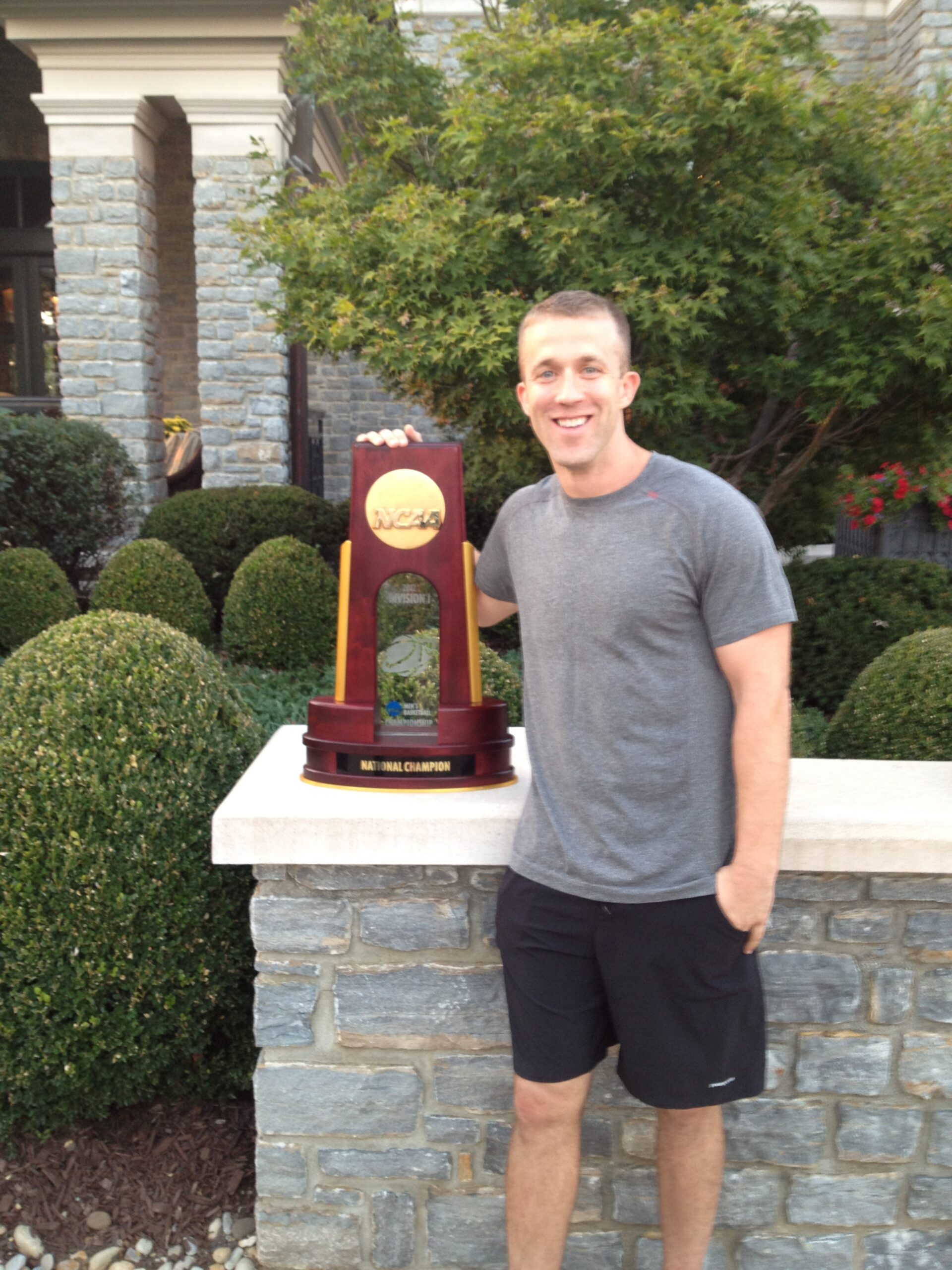 Like most guys, I watch a lot of ESPN. Mainly as background noise. And there is always the on-going debate about various aspects of college sports, like a playoff in football, or paying players, or whatever. But all the analysis misses the point. ALL of it.

Let me explain two things that you MUST understand to understand anything about college sports:

1. Everything about big-time college sports is driven by the huge amount of money it makes

2. The way they make so much is to maintain the illusion of amateurism (because it gets them tax-exempt profit and near free labor)

Granted, football and basketball are the only profitable sports, and only a handful of schools make millions off their programs. But heres the thing: those super profitable and popular programs drive the huge merchandising sale and massive TV contracts, and THAT is where the schools who have crappy teams still rake in the money. Because of this, virtually every school who plays D1 sports makes money at D1 sports. And they don’t pay a dime in taxes.

You do realize that right? That colleges pay no taxes on the huge revenue they make on college sports? Nothing. Not a dime. If you know that, then you understand every college sports decision that’s made.

Like the NCAA. If you follow anything at all about college sports, you know how ridiculous and preposterous the NCAA is. But to debate that is missing the entire point–the question needs to be WHY does the NCAA even exist at all?

So that colleges can have an “independent” body that “governs” them, and thus retain the illusion of amateurism, and maintain their non-profit status…and thus not pay taxes on the multi-billion dollar revenue system that is big-time college sports. This is well established fact.

And not just taxes–they get free labor. Do you know what UT would have to pay its football team at a market rate? Or UK would have to pay its basketball team? Millions. We know that, because that’s what professionals in those sports make. Don’t give me that bullshit about a scholarship. The value of a scholarship is nothing at all compared to the revenue a starter generates at a big time college sports program; pay me what I’m worth and I’ll pay my own way through school and still end up way ahead.

None of this is even really disputed. Everyone who understands the system knows all of this.

So why none of this is ever discussed in the mainstream media, especially the sports media? Because exposing the truth doesn’t benefit the people making money off of college sports–the schools, ESPN, the NCAA, the media that covers its, etc. There is a huge and massively profitable system built entirely on maintaining the lie of “amateur” sports.

And everyone gets rich off this lie…except the people actually playing the sports (and I guess the government gets fucked some too).

I’m not saying this to shame you for watching college football. I know the truth of the system, and I still watch it. I love it. It’s a great game to watch. Tailgating is awesome. The Final Four is awesome. I know the benefits of college sports just as well as you do, and I love them just as much as you do.

But make no mistake about it: The system is designed to fuck the government out of tax revenue, and players out of fair pay, and you will never hear the truth about this anywhere, including the mainstream media, because they are in on the lie.

The truth is right there. I could have written a huge long post with all the facts, and you are welcome to look at the dozens of great books and articles that lay out everything I just told you. But facts don’t matter to most people–they decide what they want to believe, and then fit the facts to their beliefs. Do that if you want–you can rationalize all of this–but the truth is right there if you decide to acknowledge it.

NOTE: I am not saying ANY of this to defend pro football over college football. Both systems are equally cruel and exploitive, but in very different ways. If you want to like one and not the other, it all depends on which truth you want to ignore and which lie you want to believe.