Tucker Max has written four New York Times Best Selling books (three that hit #1), which have sold over 4.5 million copies worldwide. He’s credited with being the originator of the literary genre, “fratire,” and is only the fourth writer (along with Malcolm Gladwell, Brene Brown and Michael Lewis) to have three books on the New York Times Nonfiction Best Seller List at one time.

He was nominated to the Time Magazine 100 Most Influential List in 2009.

He received his BA from the University of Chicago in 1998, and his JD from Duke Law School in 2001.

He currently lives on a ranch in Dripping Springs, Texas, with his wife Veronica and five children.

Images authorized for all use: 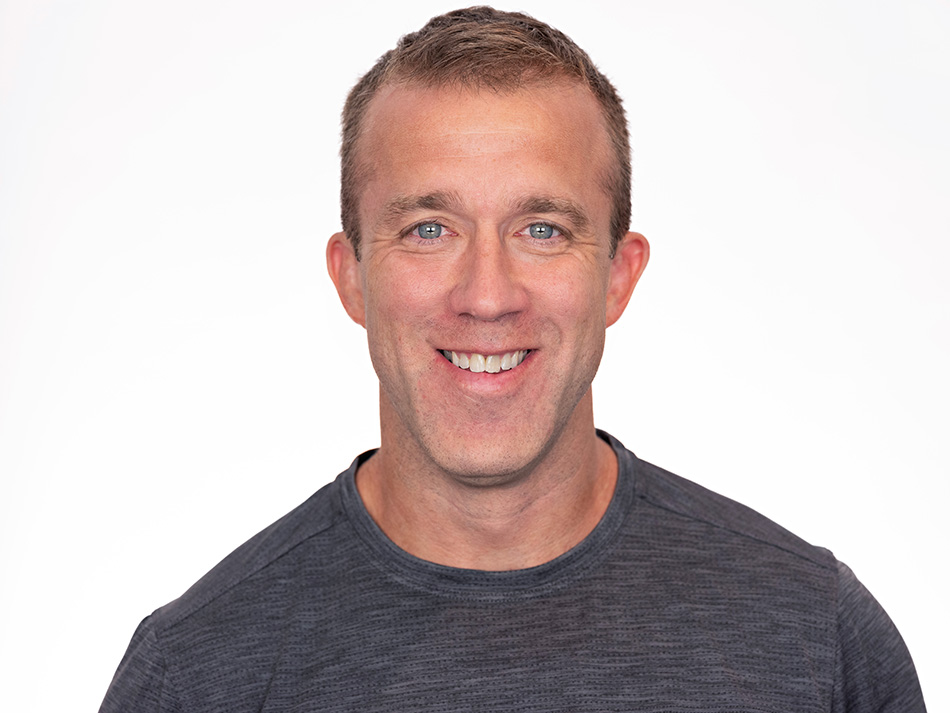 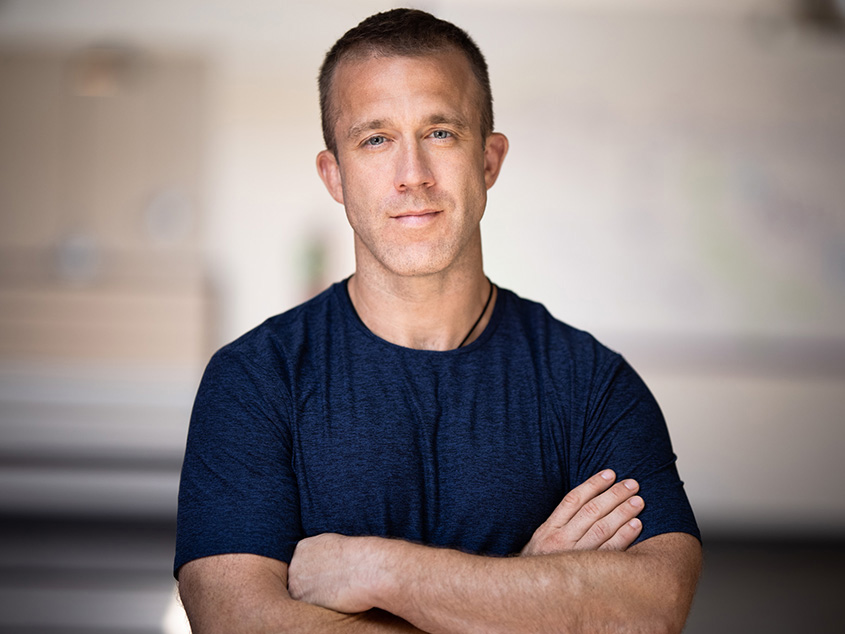 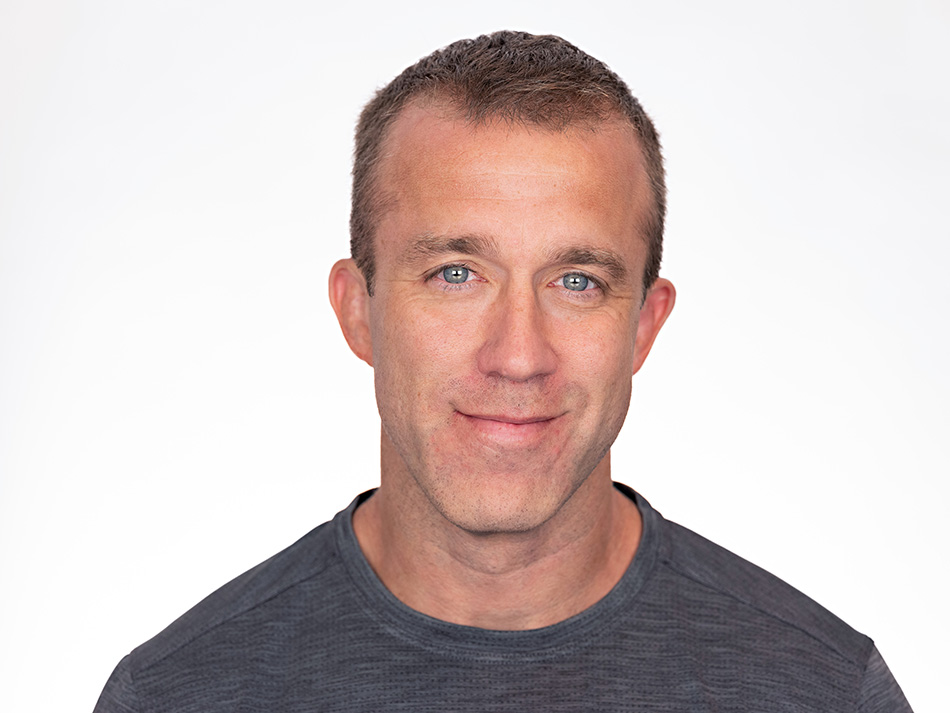